Heroku is interested in getting security feedback on their recently-built Build 2.0 Docker feature set, which is currently in a pre-release phase. For the next month (August 10th - September 10th) findings against 'Build 2.0' will receive 1.5x payouts, depending on the VRT Category.

Heroku is most interested in the following types of findings: 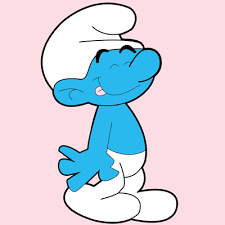 smurphy
over 1 year ago